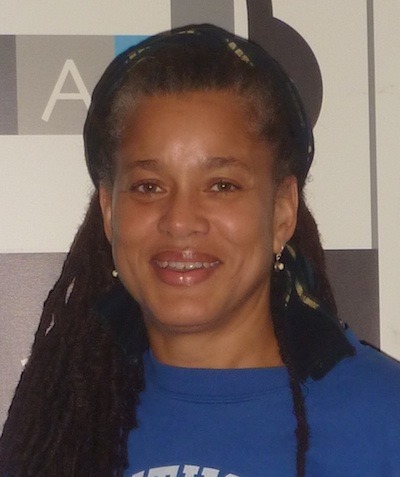 The next show will air on Tuesday October 1, 2019 from 10:00 PM – 12 Midnight Eastern Standard Time on WBAI, 99.5 FM in the NYC metro area or streaming online at wbai.org. This installment of the program will feature an encore presentation of “The Brazilian Journey” presented by Dr. Judith King-Calnek. Join us as we do our part to continue an educational component of the Pacifica mission during the Fall Membership Drive.

As Suga’ in My Bowl did with “The Journey” with Bobby Sanabria and “The Blues Journey” with Dr. Guthrie Ramsey, we tapped an expert to walk listeners through the presentation. “The Brazilian Journey” will take listeners on a trip through the development of the various styles of music that come from Brazil. While popularity in the US was spurred on by the Bossa Nova invasion and the legendary soundtrack of the film Orfeu Negro (Black Orpheus), there’s much more history and context and King-Calnek presents a lot of it. In signature Suga’ style, it’s accompanied by an infectious soundtrack and shaped by Joyce Jones’s meticulous editing.

The entire Brazilian Journey is a multi-CD set that listeners can receive as a gift for pledging to WBAI and will serve as a gateway to the music, culture, and history of Brazil for curious listeners. Even then, it presents a challenge for Dr. King-Calnek, who warns that she’s “just offering a very small taste, the tip of the iceberg, if you will, to whet your appetite for the delicious world of Things Brazil”. To get a little more insight on what the special covers, you can read a short interview we did earlier this year with Dr. King-Calnek that’s on our blog.

This show will present highlights of “The Brazilian Journey” while attempting to raise badly needed funds for WBAI. Join us on this journey. Donate to WBAI or pledge for the CD set if you can, but be sure to join us for Suga’ in My Bowl’s latest musical trip!

Judith King-Calnek teaches anthropology, theory of knowledge, and history at the United Nations International School, where she is the Head of the Humanities Department. She has taught anthropology at Manhattanville College in Purchase, NY. Her publications have focused on education and citizenship in various contexts (international schools, Brazil and the United States). Her most recent publications on free people of color in 19th Century Virginia reflect her continued interest in the intersection of race/color and citizenship in socially stratified societies. King-Calnek holds a Ph.D. in comparative education and anthropology from Teachers College Columbia University as well as two master’s degrees (curriculum and teaching and anthropology and education) from the same institution, and a BA from Pomona College. In addition to her teaching and researching, Judith King-Calnek pursues her long time love of Brazilian music and jazz as a radio programmer and producer in the New York area, for which she has received numerous awards. Dr. King-Calnek also hosted a program on the Pacifica sister station WPFW-FM. She is fluent in Portuguese and Spanish.

Extra: Read a brief Q&A on the process of making the special with Dr. King-Calnek